For the last several weeks I was being the sports fanatic that I am and was completely submerged in the madness that is March Madness- screaming at the TV and clenching to my destroyed bracket. I posted and tweeted, and reposted and retweeted my pain… but while I would hit Twitter and Facebook to tweet and post, I noticed a name that kept reoccurring in my timeline and newsfeed--Trayvon Martin. I don’t watch the news much or pay attention to the media as I get too emotionally involved on matters that break my heart and I end up sitting, watching, listening troubled yet unable to do much, so I don’t watch the news often but with Twitter hashtags such as #JusticeForTrayvonMartin and #RIPTrayvonMartin gripping my attention, I decided to Google and explore for myself what the issue behind these hashtags was all about. 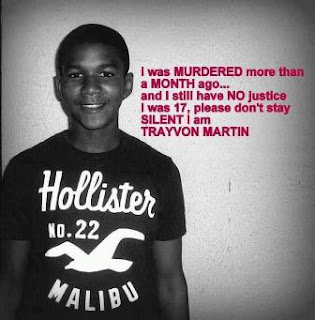 As I read, watched and listened to the horrific 911 calls, I became enraged with anger, frustration and resentment. I was crying uncontrollably…because I too am a mother of a young African-American male and I just couldn’t imagine what Trayvon’s mother and father were going through. I have heard and been a witness to “social perception” and have had the “talks” with my son. I became so emotional listening to those 911 calls, that I couldn’t think and couldn’t as a person who loves to write, bring myself to formulate the words to appropriately express myself for days. There are countless, nameless Trayvons out there. This incident is not the first, however, unless we take accountability and make some much needed changes, hopefully it can be the last. I took to Twitter and Facebook as usual to vent and express my opinions and my outrage; clearly pissing someone off enough for them to report my personal page to Facebook. I have a pretty good idea of who it was and like George Zimmerman, this person is a punk!!! But I’ll tackle the punk and Facebook later in the blog…back to Trayvon Martin. 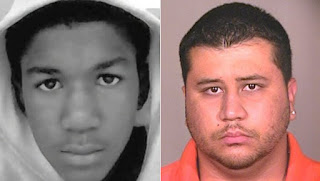 I’m not a police officer, though I have friends that are and I think they do a fine job. I’m not an attorney, though I have great friends that practice various areas of law. I am however, a person with common sense (though I know that nowadays as my dear friend Pastor Reid would say, “Common sense is uncommon.”) and I am a humanitarian; so with everything that I read and heard, I was appalled but not shocked that our so called Justice System FAILED us yet once again!
It really isn’t rocket science, though after speaking with my ex, a criminal attorney, I can see why everyone is trying to dot their “i’s” and cross their “t’s” in regards to this case. Let’s get the facts straight though:

I understand that the media is trying to spin this; to make Trayvon look like he was some sort of a troubled kid. He was a NORMAL TEENAGE BOY so I don’t want to hear about what happened to him at school or what was in his book bag! Let’s stick to the facts of the actual night in question please!!

Now let’s say you are Trayvon Martin, and a dude is following YOU. You are on your way home and the dude is approaching behind you…do you not turn around? Could Trayvon have feared for his life? Could Trayvon have thought that this dude may be out to rob him or kidnap him or be up to something malicious??? So let’s say Trayvon confronted Zimmerman and tried to swing at him…would he not be well within HIS RIGHTS to defend himself?? Does Trayvon Martin have no rights here?? Trayvon did nothing wrong to warrant a crazy, wanna be cop, nutcase following him except…WAIT…WHAT??? OH…he “LOOKED” suspicious!! How does one LOOK suspicious?? I look around too when I’m walking or jogging. I tell my son to be mindful of his surroundings at all times because you never know when and where you will encounter a crazy nutcase. So if Trayvon swung on Zimmerman, he would have been well within his rights. If he would have whopped his @$$, Zimmerman would have deserved every bit of it…Zimmerman was the one in the wrong and the one tailing Trayvon!! Trayvon had no gun, no knife, no weapon whatsoever, and was found face down shot in the chest at close range with a pack of Skittles and an ice tea. Zimmerman is pleading a self defense case. I’m NOT buying it!!! The only person that should have defended himself here is Trayvon Martin and George Zimmerman is guilty of murder!!! If Trayvon was fighting with Zimmerman and the only way Zimmerman could protect himself from a fist fight is with a gun then lawmakers WE HAVE A SERIOUS PROBLEM!!! This brings me to another point, these Gun Laws and this Stand Your Ground Law.

Gun laws differ by state. In most states you have to be 21 to carry and at least 18 for recreational use. Stand Your Ground basically states you have the right to defend yourself if you feel threatened. Really?? What if the person did not come at you with deadly force? Does that give you the right to kill them?

We are becoming a nation based and divided by fear, ignorance and social injustice. We are providing weak people the right to bear arms and kill innocent people. This world is in great need of a Kumbaya moment. Instead of spreading self love and love for one another, regardless of race, religion, class, gender, sexual preference, we push fear and breed ignorance throughout the media.  These are sad times and we as a great nation should stand up and want to grow mentally, spiritually and fundamentally for a better tomorrow to exist. We MUST want better. We MUST do better. WE MUST BE BETTER. 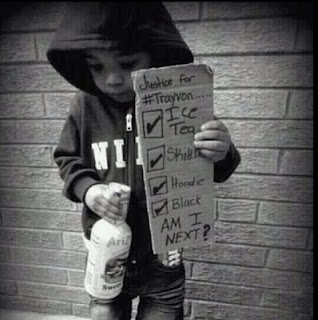 R.I.P. Trayvon Martin. I am a very spiritual person and I don’t feel your death is going down in vain. WE must call for JUSTICE and WE MUST LEARN FROM THIS AND BECOME A BETTER NATION.

As for the hater that reported me and my page to Facebook, I really need for you to get a life! If you don’t like what I post on MY PAGE, kindly delete yourself from my friends list as I have asked you to do so before. Yes, I know who you are and trust me, I won’t miss you or hurt over you! I will be taking my personal site down at the end of the week so enjoy it while it’s up.

And Facebook, you should be ashamed to listen to a nutcase complaining about what someone is posting on their personal page. First of all, you should state who the person is because anyone can say anything these days and you should do a better job of investigating as clearly, you too as an organization are clueless on how to effectively investigate a matter. I think that unless a person injects their opinions on someone else’s page and spams the other party, their page shouldn’t be affected. If someone doesn’t agree with ones opinion they have the free will to unfriend that person and you, Facebook, should not get involved with such petty nonsense. I feel that I am being CENSORED and this is a VIOLATION OF MY FIRST AMENDMENT RIGHT!!! I have emailed Facebook and have yet to receive a response. I’m very disappointed in Facebook and feel that my rights were violated. 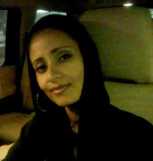 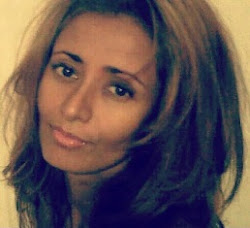 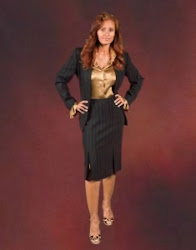 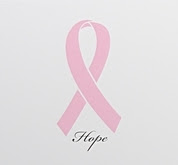